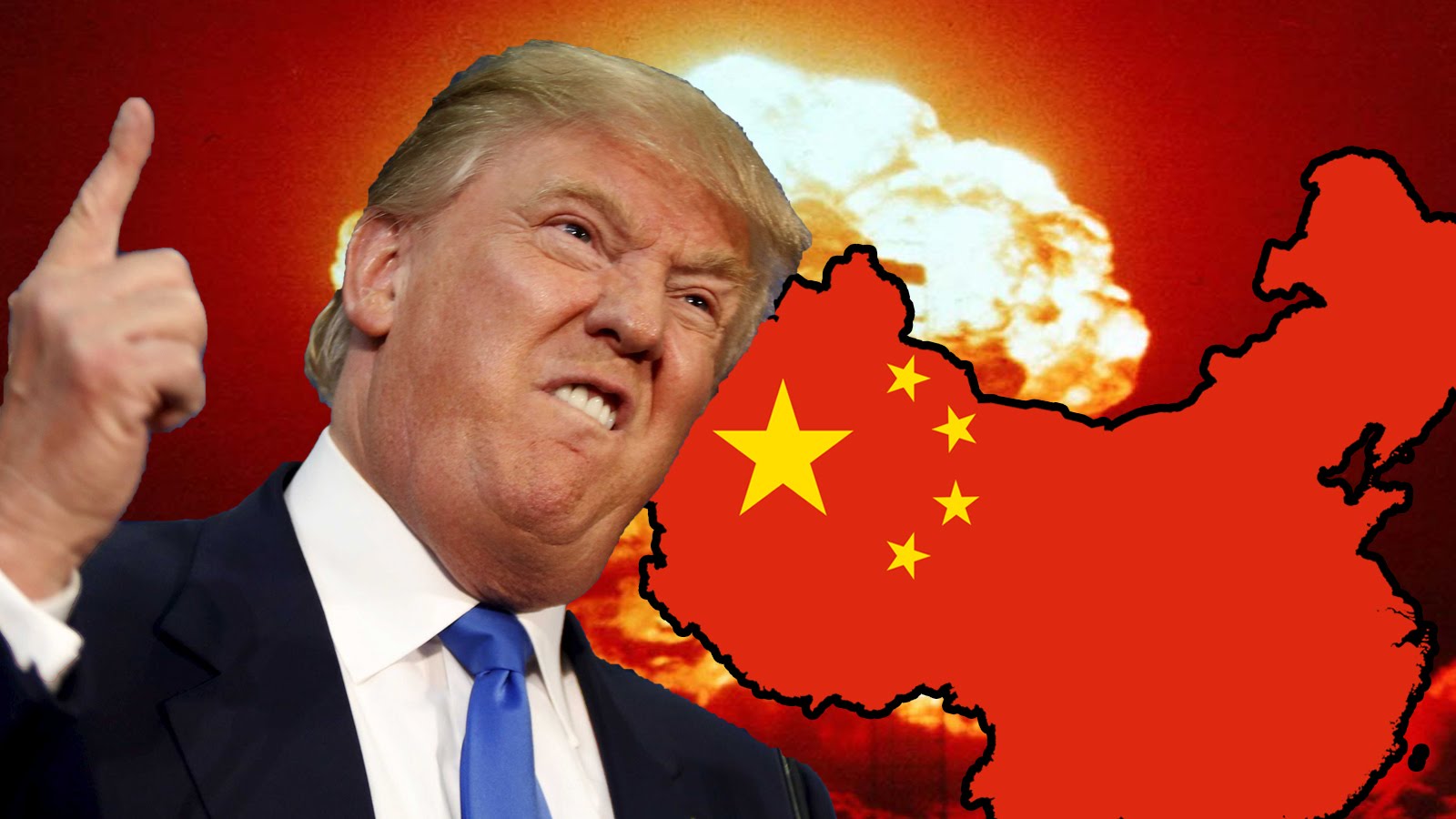 
The White House rejected a trade planning meeting with Chinese counterparts this week due to outstanding disagreements between the two sides over the enforcement of intellectual property rules.

Officials from the U.S. trade representative’s office were set to meet with two Chinese vice ministers this week to try to resolve trade differences before the March 1 deadline, but the meeting was called off, a source familiar with the situation confirmed Kayla Tausche.


Should Beijing and Washington fail to agree on a permanent solution, President Donald Trump has said he will reinforce punitive tariffs on roughly half of all Chinese exports to the U.S.

Asked for comment, the White House told CNBC that “the teams remain in touch in preparation for high level talks with Vice Premier Liu He at the end of this month.” The Treasury Department and the U.S. trade representative’s office did not respond to requests for comment.

One source suggested that talks may still happen over the phone, but the termination of the in-person visit signals that reaching a complete agreement beyond the basic tenants of the Group of 20 truce will be difficult. China offered to boost its imports from the U.S. for six years, officials familiar with the matter told CNBC last week, though how any such promise would be enforced remains uncertain.

Chinese officials made the offer during negotiations in Beijing earlier in January, Bloomberg News reported. China would increase its annual import of U.S. goods by a combined value of more than $1 trillion, the officials told Bloomberg, which was the first to report on the import boost offer.

“I would kind of characterize negotiations as generally moving in the right direction. Last week, China offered a fig leaf in lowering tariff rates and agreed to import a trillion dollars of U.S. goods by 2024,” said Joseph Lupton, global economist at J.P. Morgan.

Trade negotiations between Washington and Beijing have stretched for months amid a tit-for-tat dispute. Both countries have slapped tariffs on billions of dollars worth of each others’ goods. The White House put tariffs of 10 percent on $200 billion of Chinese products in September and at the time threatened to increase the levy to 25 percent by the start of 2019.

The two nations late last year agreed to halt additional tariffs as they engage in new trade talks with the goal of reaching an agreement before the March deadline following Trump’s meeting with Chinese President Xi Jinping in Argentina.

“I think there’s a lot of posturing going on. Trump’s tweeting the China numbers are weak, they better make a deal quick,” Lupton added. “I think a lot of that posturing is what’s taking place here but beneath the surface both sides see a need to get some sort of deal here. It’s just a matter of spinning it as a win for the two sides.” 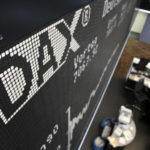 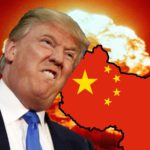 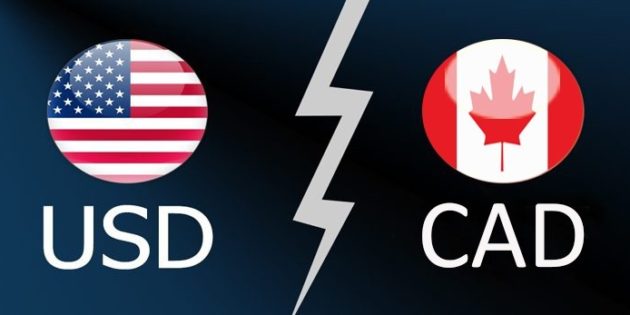 Deposit/Withdraw/Login and connect to your client portal